When Farmers® agent Trevor Thacker received a 2 a.m. text from a homeowner reading “Our kitchen flooded!” he had a feeling it wasn’t a broken pipe to blame. The culprit: a mischievous, four-legged, doe-eyed fur-ball. To protect his real identity, we’ll call the perpetrator “Smoky.”

Smoky is a Siberian husky, less than a year old, and he is the trouble maker in the family’s large dog pack, which includes two additional Siberian husky puppies and two adult German shepherds. Smoky has a quirky thing for cups—specifically, a thing for retrieving cups left in the sink of the kitchen island.

One night when the family was out, the pack of dogs finagled their way into the house from the three-car garage, which serves as a private doghouse when the humans are away. As he typically would, Smoky hopped onto the kitchen island to grab a cup, but this time he added a new trick to his repertoire: he turned on the sink faucet, and managed to jam the hand-held sprayer in a way that kept the water not just flowing but also spraying all over the kitchen. It continued to flow for four solid hours.

By the time the homeowners returned, the floors and custom cabinets in their spacious, modern kitchen had been destroyed. The buildup of water in the kitchen collapsed the ceiling of the basement and ruined the flooring down below, as well.

THE RESOLUTION: Farmers covered the cost of the damages — including replacement of those custom kitchen cabinets, and the family’s stay in a hotel for a few days following the incident—through the homeowner’s policy. The pack is still mischievous, but these days the family is much more careful about where they leave their cups.

Trevor Thacker, a Farmers agent in Morton, Illinois, as told to Lauren Fournell. 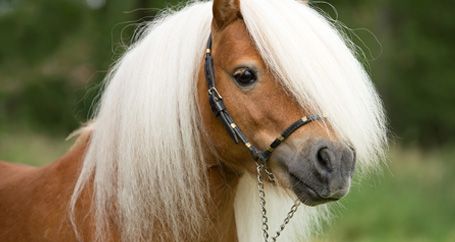 "I Came Back to Find Teeth Marks All over My Car"