Gina Kirk couldn’t quite trust the perfect images of DIY resurfaced cabinets she saw on Pinterest.

Like most homeowners, Kirk spent hours researching the details of the kitchen makeover she and her husband were planning. With the price tag for a midrange major kitchen remodel in the U.S. hovering around $66,000, according to the 2019 Cost v. Value report from Remodeling magazine, Kirk was looking for ways to save without compromising the look of her dream kitchen in their Massachusetts home.

"Every cabinet resurfacing tutorial used different methods, but every picture looked the same in the end: perfect."

Custom cabinets and top-of-the-line appliances are the major expenses in most kitchen remodels, according to the study. Replacing the dark, dated (but solid oak) cabinets in her kitchen would be costly — at least $8,000 for new oak, or $2,500 for pressed particleboard cabinetry, according to Kirk’s research. Which is how she landed on Pinterest, the popular social media site for sharing visual projects and ideas. “Every cabinet resurfacing tutorial used different methods, but every picture looked the same in the end: perfect,” she says. “We couldn’t find a single, definitive process, which made me wonder if most of those ‘after’ pictures were Photoshopped.”

Kirk hired a professional to resurface her cabinets and paint the trim for $1,800, money she classifies as well spent. And watching a pro’s process was an eye-opening experience, she says. From taping off the entire kitchen, to removing every door, knob and hinge, to priming, sanding and applying wood filler — it was a staggering amount of work, very little of which had been detailed correctly in the DIY tutorials.

“I totally underestimated the process, the amount of time it would take, all of these critical details,” she says.

"A major kitchen remodel is like heart surgery for the home."

Although experts flag cabinetry as one of the top areas where homeowners make mistakes, a number of other common cautionary tales exist.

“A major kitchen remodel is like heart surgery for the home,” says Sal Ferro, CEO of Alure Home Improvements in East Meadow, New York, one of the top-grossing design/build/remodeling companies in the U.S., according to Qualified Remodeler magazine. “It’s the center of your home, which makes a kitchen remodel the most intrusive and time-consuming home improvement,” he says.

Whether it’s worth the cost varies widely from homeowner to homeowner. Given that a $66,000 kitchen renovation adds an average of $41,000 to the resale value of a home according to Remodeling’s survey, if your family will move in the next few years, you should weigh whether a 35 percent loss is worth an updated kitchen. 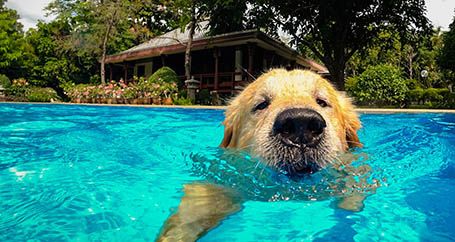 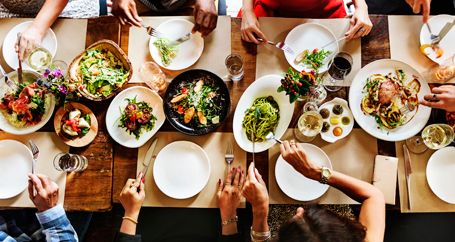 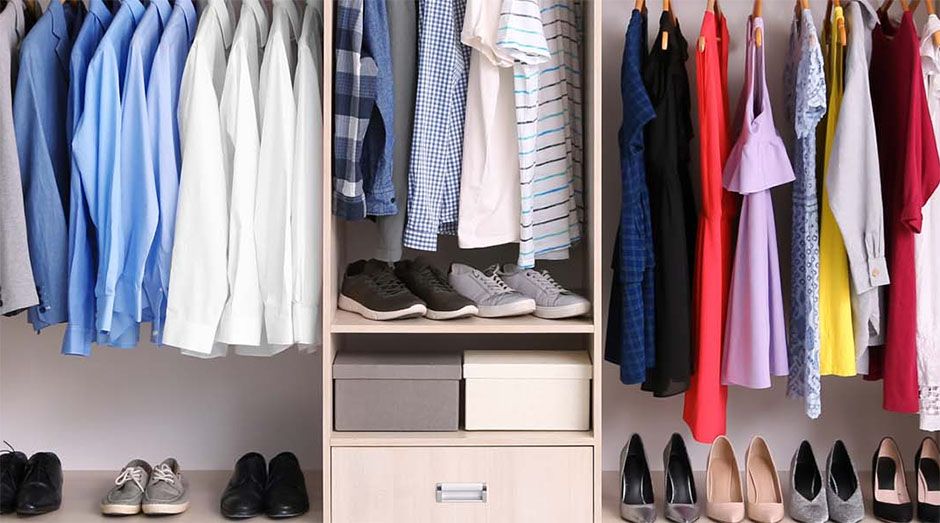 Before You Redo Your Closet, Read This